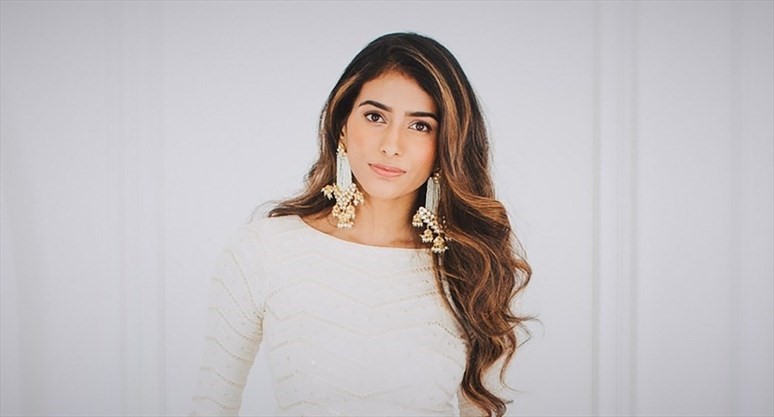 One can experience euphoria when he gets appreciation for his dedication and makes his parents proud. The same goes for India born Shreya Patel.

In the second last month of 2021, Shreya Patel was awarded the Canadian Immigrant Award. A proud moment for her parents indeed. She commemorated her thank you speech by dedicating her award to her parents and showering gratitude for their uncountable efforts.

Who is Shreya Patel?

Patel is an actor, director and model by profession. Patel was born in India, where she spent 11 years of her childhood and then headed towards Canada to acquire a better lifestyle and career.

After moving to Canada, she never looked back. She hoisted campaigns in support of the LGBT community of Toronto; she has worked with charity organizations including ‘Mother Teresa Orphanage’ and ‘Make A Wish Foundation India’. She has been a part of the community endorsing mental health awareness.

Read More: Austin Matthews Paid a Farewell to His Trademark Moustache and Left His Fans Flabbergast

Patel has been playing a prominent role in raising awareness about human trafficking. In 2021, she was honored with the appearance in Forbes Under 30 Summit.

Talking about her parents, Patel asserted that it is a privilege for her to give back to her parents, such moments who have sacrificed so much for her and her brother.

Furthermore, she felt honored to be sharing the evening with all the nominees. She has appeared in films like ‘Mrs. America‘, ‘Grand Army’ and ‘The Intersection’. Amidst the pandemic, she moved to her Twitter handle and tweeted about how much she appreciates the virus for bringing human beings so close. She went on to say that we all belong to the same race. We all are humans.

The Top 25 Canadian Immigrant Award is awarded each year to the immigrant who is doing exceptional work in a particular field irrespective of the immigrant’s color, religion, caste, creed or birthplace.

Patel dealt with bullying in the initial days due to her complexion, but she never became pessimistic. In one of her speeches, she stressed, ‘I did not care what people thought of me when it came to my dreams. It never affected my ambition…… I want to tell stories that empower the voiceless’.