Maverick Top Gun: Maverick sets a new record at the box office by breaking the previous Memorial Day records with $151 M which lands Tom Cruise on the biggest movie launch of his career.

The much-awaited film which was delayed many times due to the coronavirus pandemic has established the record for the second-best Memorial Day.

The newly set record of the Top Gun: Maverick is only behind Johnny Depp’s “Pirates of the Caribean: At World’s end,” which surprised the audience by doing business of $ 153 million on its in 2007.

“It was expected to exceed $ 275 million globally despite not being played in Russia and China”, the Holly Wood reporter.

Despite being one of the most famous stars of Holly Wood, Cruise could not offer a bigger movie than this one since 2005’s “War of the Worlds” with Dakota Fanning.

During the three-day weekend, the science-based film directed by Steven Spielberg earned $64.9 million.

Cruise and the “Top Gun” surprised the audience last weekend at the Cannes Film Festival for its European premiere which included eight fighter jets flying above the Palais with blue and red smoke streaming behind portraying the French flag. 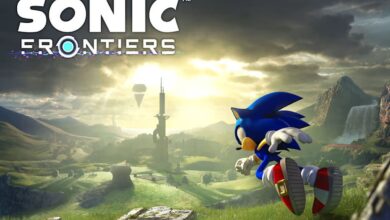