Atypical, created by Robia Rashid, is an award-winning Netflix Original that revolves around an autistic 18-year-old named Sam Gardner.

Read More: Jurassic World Dominion is going to the theatre with great expectations

As a character in the series, Sam lives in Connecticut with his family, which includes his father Doug, mother Elsa, and sister Casey. The film stars Jennifer Jason Leigh as Sam’s mother, Elsa, as well as Michael Rapaport as his father, Doug, and Brigette Lundy-Paine as Sam’s sister, Casey. An autistic young man on the lookout for love and independence, Sam Gardner (Keir Gilchrist) is the focus of Atypical. In an attempt to gain more autonomy, a teenage autistic boy gets a girlfriend, setting his whole family on a path of self-discovery.

It might be time for Sam to venture into the real world, and he might start dating as a first step. After hearing his son’s suggestion, Doug immediately jumps on the chance to support him with advice and connect with him. As a result, when Doug discovers that Sam’s crush is actually his therapist, a 26-year-old woman named Julia, he asks the latter to help him find a girlfriend his own age. As Sam realized he would need to start dating a “workout girlfriend” first, he turned to friends and family for help understanding what dating norms are.

As Sam becomes more independent, ‘Atypical’ also focuses on the rest of the family. As a result of being relieved of her responsibilities, Elsa starts an extramarital affair with a bartender she meets at a party. On the other hand, Casey wins a scholarship and is accepted to a secondary school located quite a distance from home. 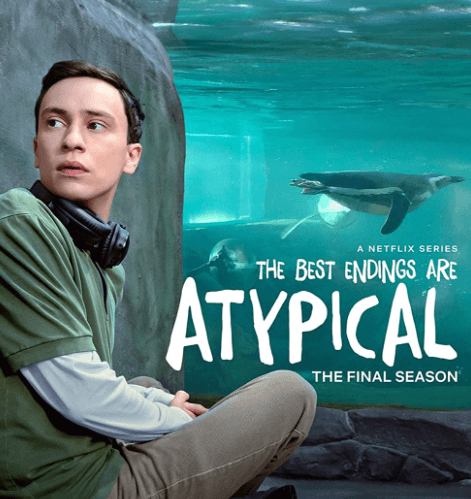 Even though she is excited, she has doubts about how her decision will affect her brother. As Doug learns about Elsa’s affair, he asks her to leave the house, taking on all the household chores. Consequently, the situation becomes more stressful. The Gardner family has several more ups and downs as the show progresses.

The story follows Sam’s first relationship, first job, and home tensions during his first year out of college. The series’ first season consisted of eight episodes and was released on August 11, 2017. The show’s second season was released on September 7, 2018, with ten episodes. This series was renewed in October 2018 for the third season of ten episodes, released in November 2019. It was revived again in February 2020 for a fourth and final season, premiering in July 2021.

There were mostly positive reviews for the first season. Some sources, however, strongly criticized it for depicting autism inaccurately and lacking autistic actors. It featured autistic actors and writers in the second season, allowing them to work and represent their community.

This positive development was continued in the third season, which received overwhelmingly positive reviews. As the series enters its final season, each of the characters faces a challenge that they could never have imagined, and Sam sets his sights on something that seems almost impossible. “Atypical” is both heartwarming and hilarious, and it should definitely be on your watch list if you haven’t already seen it. 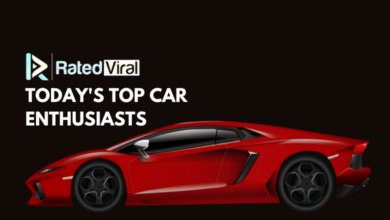 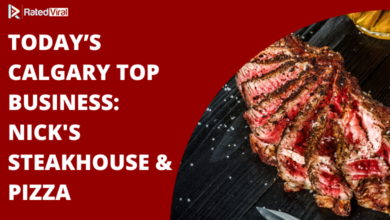 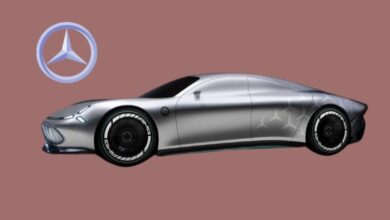 Mercedes-AMG is an updated and innovative vision