What is Calgary Famous For Calgary is Alberta’s biggest city and Canada’s sixth-largest? The settlement is eighty kilometers from the Canadian Rocky Mountains and is located on the Bow River. This is a major city with a diverse population, having a population of approximately one million people.

Calgary has a great quality of life, and Forbes Magazine has named it one of the clean cities in the world. Calgary was also named the finest city in Canada to live in and the sixth-best in the world by the EIU.

This article will discuss some of the most prominent things for which Calgary is famous. It will give you a lot of interesting information about Calgary but first, let’s start with the history of Calgary.

Calgary was established in 1875 and given the name Fort Calgary in 1876. It was incorporated as a town in 1884 and developed swiftly after that. It began with a few hundred residents and rapidly expanded to many thousand.

Calgary began as a small agricultural community, but it grew significantly once the Canadian Pacific Railway made it a stop on its route. Calgary became regarded as a “cow town” when the railway was built because of its ties to the cattle business.

Fort Calgary is the initial wooden fort that marked the beginning of Canada’s land existence. Local peoples inhabited it before being occupied by Canadian police. Fort Calgary was the start of what is now known as Calgary. The fort was established by the Northwest Mounted Police to sign treaties with local peoples and to keep an eye on the illicit whiskey trade.

The Fort Calgary Preservation Society looks after the fort now. The model of the ancient fort is now available as an interpretative center where visitors may learn about the lives of folks who formerly lived in the region. Fort Calgary has activities for individuals of all ages, 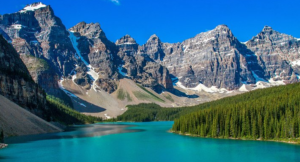 Calgary is one of the cleanest towns globally, located on the Bow River, barely eighty kilometers from the Rocky Mountains (as rated by Forbes). Outdoor enthusiasts from all over the globe visit Calgary to do anything from whitewater racing to ice fishing to ski jumping.

It’s no surprise that Calgary was picked to host the 1988 Winter Olympics and the 2009 World Water Ski Championships. Few locations on the planet have both the scenery and the facilities to allow inhabitants and tourists to have a really enjoyable experience.

The Calgary Stampede is a well-known annual event in Calgary. A non-profit group organizes the event to preserve Western culture and heritage. This event is a commemoration of all things Calgary, including everything from major performances to horse competitions. Approximately a million people visit this amazing city for this ten-day festival every year. While the big headliners appear in early July, events are held throughout the year. Visitors will be happy to witness the various attractions in this magnificent city, whether they come for festivals or spectacular rodeo round-ups.

The Canadian Pacific Railway was founded in 1881, and Calgary was chosen as its center. History fans will enjoy learning more about how the city’s location, technical skills, and people formed transportation as we know it in Calgary. This track stretches nearly twenty thousand kilometers throughout Canada and the United States, serving major cities such as New York and Montreal. The railroad continues to serve many rural locations throughout the nation today.

Calgary is well-known for two distinct forms of flames. One example is a fire that occurred in the late 1800s and damaged over $100,000 in property. The more well-known Calgary Flames, on the other hand, relate to the city’s current NHL hockey franchise. This sport is Canada’s national sport, combining residents’ mastery of the frigid environment with their passion for athletics. After the Flames met Tampa Bay in the Stanley Cup playoffs in 2004, a section of 17 Avenue SW in Calgary was dubbed the Red Mile. The street became scarlet with loving supporters since there were so many red jerseys to represent the Flames.

Calgary welcomes a diverse range of guests. It has a long history, several tourist attractions, and lesser-known local treasures. Sports enthusiasts will adore Calgary since it is a highly athletic city. That is not to say there isn’t anything else to appreciate.  Theatre selections are guaranteed to please art lovers. Families, too, have several possibilities. Calgary, Alberta, has something for everyone, no matter who they are or what they like. Coming to Calgary is more than just an opportunity to bask in the splendor of winter. There are so many things for tourists to see why Calgary is so renowned, whether they are going to ski or see a classic hockey game. 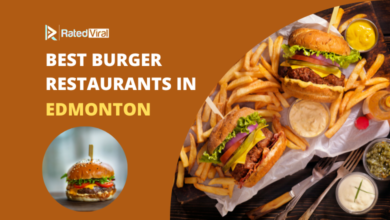 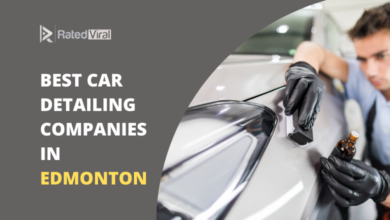 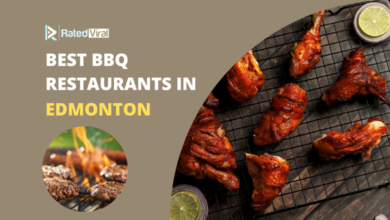 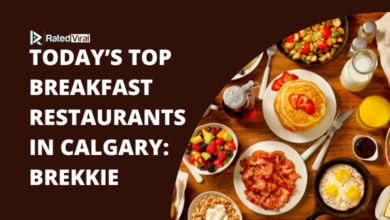