19-year-old Nikita Steenkamp was born and raised in Cape Town, South Africa. Moving with her family near Regina, Saskatchewan when she was 16-years old. Nikita and her family left the life they had always known in an attempt to flee the corruption in South Africa and find a better life. Although Nikita has been living in Canada since she was 16, she still has an immense amount of love for South Africa, and it will always be considered home to her.

Unfortunately, when Nikita had first arrived in Canada, she had a bad first experience due to people judging and mistreating her since she was new to the country. Despite this, Nikita remained hopeful and positive and did not let her negative experiences bring her down.

Nikita is an adrenaline junky and loves a good thrill. Much of her hobbies consist of surfing, skateboarding, hiking, snowboarding, and sledding. Nikita also has a passion for all things creative such as drawing, sketching, and modelling. Because of Nikita’s creativity, she has the vision to start and design her own bikini line.
Nikita is not chasing fame and fortune, rather she has plans to stay humble, become successful and stay driven to achieve her dream of becoming a fashion designer. Some people still treat Nikita negatively based on her looks. However, that won’t stop Nikita as she wants to live her life to the fullest and achieve her goals. One of her dreams is to live in a place close to the ocean again.

Nikita has been modelling since she was a baby but stopped when she was age 12. However, Nikita started again in 2020. Recently, Nikita has had trouble finding modelling agencies that will accept her since she is not a Canadian citizen–this has forced her to take a break from modelling.

Nikita has done many photo shoots, including ones with many talented South African photographers, and she plans to continue modelling once she finds the modelling agency suited for her. 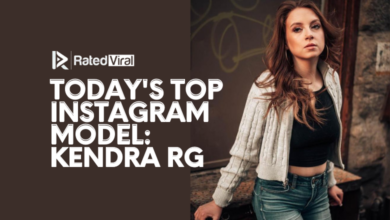 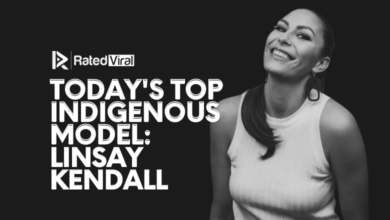 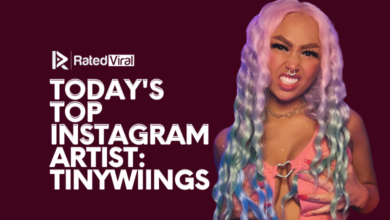 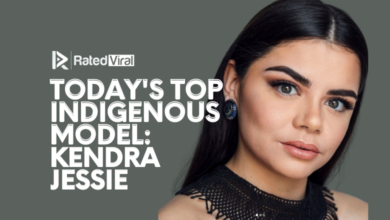