Spending most of his childhood located in Temiskaming Shores, Ontario. He moved across the country and started his journey as an independent hip-hop artist in Calgary, Alberta, back in June 2019.

When asked about what made him interested in music, Dibbs explained that while growing up, he was surrounded by musical influences in every genre, especially the hip-hop community. Dibbs claims that his interest was piqued in rap and hip-hop music in early 2003: “I’ll never forget growing up with older siblings and my brother coming into my room and handing me 3 CDs, The Eminem Show, Get Rich or Die Tryin’ and Limp Bizkit Chocolate Starfish and the Hot Dog Flavoured Water. At this time, the industry was booming, and Dibbs had no idea what to expect, but a sense of certainty and passion for art inspired his path to create music.

Furthermore, Dibbs described that throughout his first year of high school, he was known for creating music and received support from his close friends and family through thick and thin. However, life took a sharp turn for Dibbs in his adolescence when drug use became to be a daily occurrence for him. Dibbs’ struggle with addiction resulted in his being torn from his home and family, causing him to couch-surf at different friends’ houses and essentially live in survival mode, all while attending high school.

Currently, Dibbs is celebrating over 8 years of sobriety. Dibbs talks about his journey through substance abuse and what helped him quit in a recent single called “Sober.” Premiering on CJSW 90.7 radio and into the hearts of like-minded people who have been impacted by similar struggles with substance abuse.

Dibbs also shared with us the story behind his stage name. He said, “I had a lot of nicknames while growing up, but this one just stuck with me.” Dibbs continued saying he would always rap about his surroundings, and often he would make up funny freestyle verses for the sake of entertainment.

He said, “One night while playing some live tracks, I yelled out, ‘dibs on next!’ then from the back, somebody yelled, ‘Dibs has dibs!’. Laughter and murmurs filled the room. After that, for some crazy reason, it just stuck, and I found myself getting it tattooed on my neck at the age of 15, changing the spelling to Dibbs”.

Regarding achievements, Dibbs has worked tirelessly to bring music to his audience at a pace unmatched by others. Most notably, Dibbs has featured alongside a collection of outstanding artists from around the globe and has produced almost three dozen singles within a span of three years, accumulating over half a million views for his music.

We expect nothing but wonderful things from this brilliant and talented artist and hope to see him grow into something incredible in the near future.

Check out Dibb’s youtube channel by clicking below: https://www.youtube.com/channel/UCVx2CVXV4dDKjXPVLfoxKDQ/featured 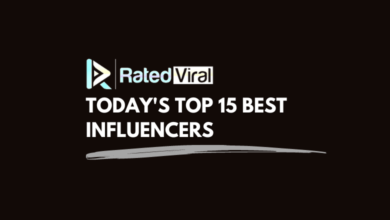 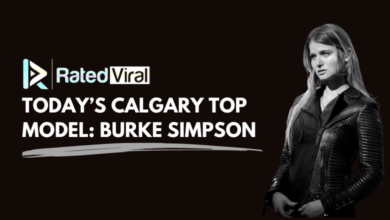 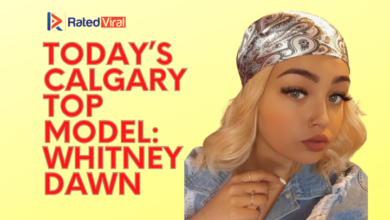 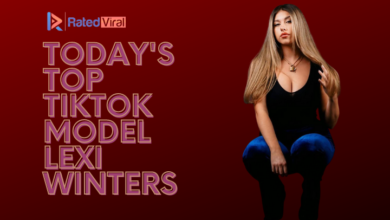