The Majority of Canadians Are Hesitant To Join The Military

The poll shows that the knowledge of the Canadians about the Royal Canadian Air Force is very limited.

A new opinion poll delivered to the Department of National Defense suggests that the majority of Canadians don’t see the military as an inspiring and attractive organization to join.

The least likely service to interest the Canadians was the Royal Canadian Navy, for which 61 per cent indicated their no possibility at all to join it shortly while 22 per cent said they were not very likely.

This poll was conducted in January and February as an online survey of 3,075 Canadians. The ultimate objective of the research was to support planning for RCAF‘s 100th anniversary in 2024.

The report has also highlighted the limited detailed knowledge of the Canadians about the RCAF. For those, we surveyed, it was largely difficult to identify the logo of RCAF. Although three-quarters of those polled had already seen the logo, only twenty-two per cent rightly understood and identified it and the organization it represented. Others mistook in rightly identifying the logo such as they thought it represented the Air Canada, Winnipeg Jets, the Canadian Automobile, Association, Petro-Canada, Maple Leaf Foods etc.

Chief of Defense Staff gen. Wayne Eyre has voiced his concerns over the failure of the military to recruit enough personnel.

You can also read: Benefits of Taking exercise in group Are Massive for Exercisers

Defense Minister Anita Anand has warned that the major event that has hurt both recruitment and morale in the military is the ongoing sexual misconduct scandals.

A new report written for Anand further reinforced that conclusion which was released on Monday.

“Sexual misconduct is a bigger ailment which has led the media to focus on over the recent months within the Department Of National Defense and Canadian Armed Forces because of the stories of the sexual misconduct. The prevailing environment in the military, as well as civil workplaces, is toxic,” concluded the report from the ministry of National defence’s Advisory Panel on Systemic Discrimination and Racism.

“The impact of toxicity will linger for years, if this prevailing trend is not quickly reined and addressed, it will affect the reputation of the Defense Team to the point of repulsing Canadian from joining its workforce. Recruitment data suggests that all these demoralizing acts are already happening.”

“Military leaders have acknowledged that more efforts are needed to encourage more Canadians to join the military as the advisory report noted that 71 per cent of the Canadian Forces are the white males.” 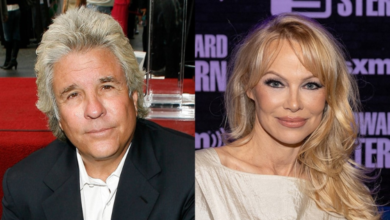 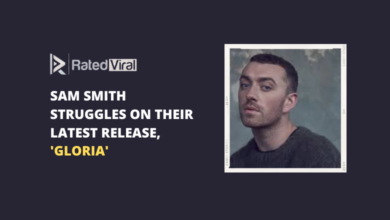