The marvel hit game spider-man Remastered developed by Insomniac Studios in partnership with Marvel is coming to PC and will launch on August 12, 2022.

PC players are largely excited to get the remastered version on August 12.

The other game of Spider-Man game that is sure to come to PC is Marvel’s Spider: Miles Morales, the release date has not been finalized but expectedly will launch on the PC platform sometime during the fall of this year.

PC launch trailer of the game shows that there are three more chapters with some extra missions and challenges.

Spider-Man belongs to the category of major PlayStation games for PC; Sony has already brought some big names like God of War and Horizon Zero Dawn to the PC platform. 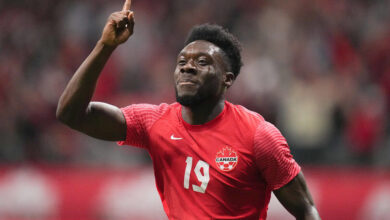