Rugby is a contact-based team sport that features 15 players on opposing teams. However, rugby can be played in teams of 7, 10 or 13 as well. The goal of rugby is to score a try in the other team’s end zone.

Scoring in rugby is very similar to scoring in American football. A big difference between the two is the ball needs to be placed down to score in rugby, while in the other, it does not need to be placed but only enters the end zone. Rugby is a game where players are not allowed to throw the ball forward to their teammates. That’s the most basic & fundamental rule of the game! In order to make a pass, it has to be thrown sideways or backward.

Rugby is viewed as a team sport with many crucial positions: scrum-half, fly-half, and hookers are just some of those positions. Each role requires different skillsets and knowledge of the game.

Rugby is a varied and fast-moving sport. It originated in England and was first played in 1823 and is played all over the world now. As the rules have been changed over the years, so have the types of players that have played this sport. The ball used was traditionally hand-stitched with leather and is oval-shaped.

Rugby has been a popular sport with its fans since 1871, and the Rugby World Cup has been taking place every four years now. Pierre de Coubertin introduced rugby union or rugby Fifteens into the 1900 Summer Olympics. It was eventually dropped in 1924, even though the sport drew in some of the biggest crowds to the games. Rugby Sevens officially became a part of the Olympics in 2009 because the International Olympic Committee voted 81 to 8 to return rugby to the Olympics. 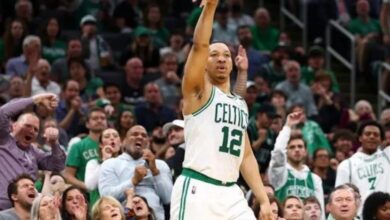 The Celtics have won home-court and tied the series 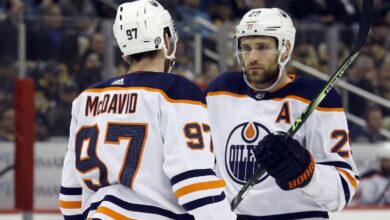 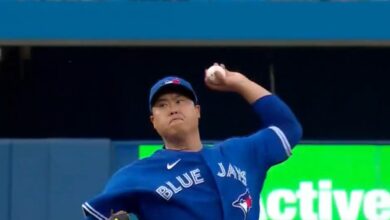